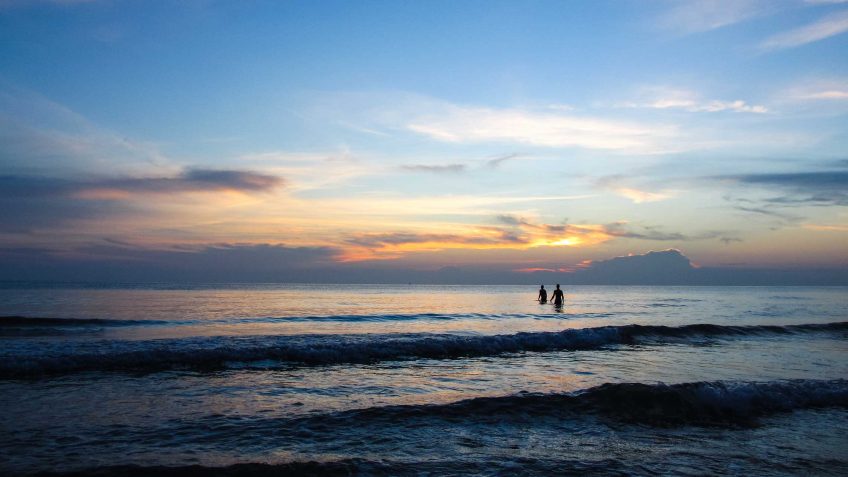 Thailand is the only Southeast Asian country that was never colonized by a European country.

One-tenth of the entire population of Thailand lives in Bangkok.

The national flower of Thailand is the orchid.

Thailand used to be known as Siam, and it is the country where Siamese cats originated from.

Red Bull, the world-famous drink, has its roots in Thailand. It is based on Krating Daeng a drink made popular in Thailand since 1976. Red Bull was modified to “suit western tastes”. 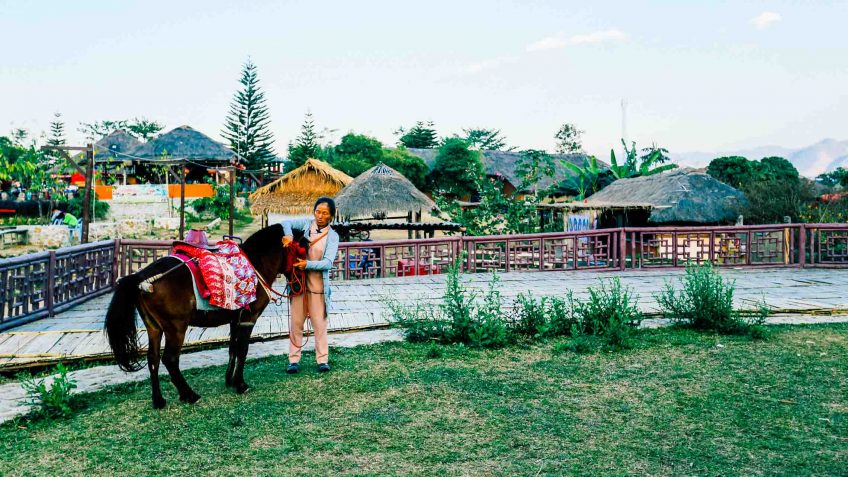 In the past all Thai young men including kings became Buddhist monks for at least a short period of time before their 20th birthday. Today, fewer young men observe the practice.

The world’s smallest mammal, the Craseonycteris thonglongyai (bumble bat) is found in Thailand.

Thailand is the world’s largest producer of tin.

In Thailand the head is the most important part of the body. Consequently, no one must ever touch another person, even a child, on the head. Thais always try to keep their heads lover than the head of any person who is older or more important, to show respect.