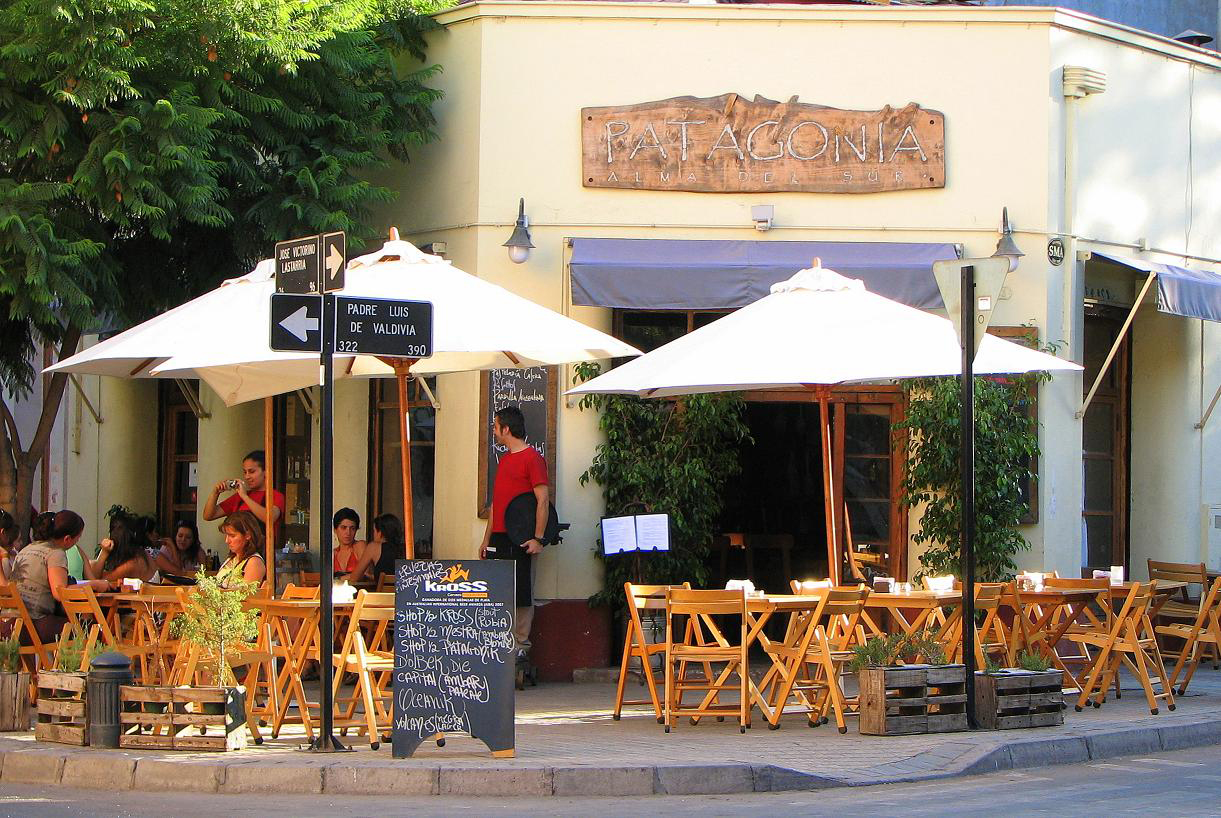 Chile is the longest country in the world

Chile is the world’s fifth-largest wine exporter with100 wineries

You can find the world’s driest desert, the Atacama, in Chile

The world’s largest swimming pool can be found in Chile

Chile is known as país de poetas: land of poets. This reputation for verse-making is, in part, recognition of the fact that two Chileans have received the Nobel Prize for Literature for their poetry. Gabriela Mistral was first, in 1945, but it was the second of Chile’s prize-winners, Pablo Neruda, that ensured the South American nation became identified across the globe as a veritable powerhouse of poetry.