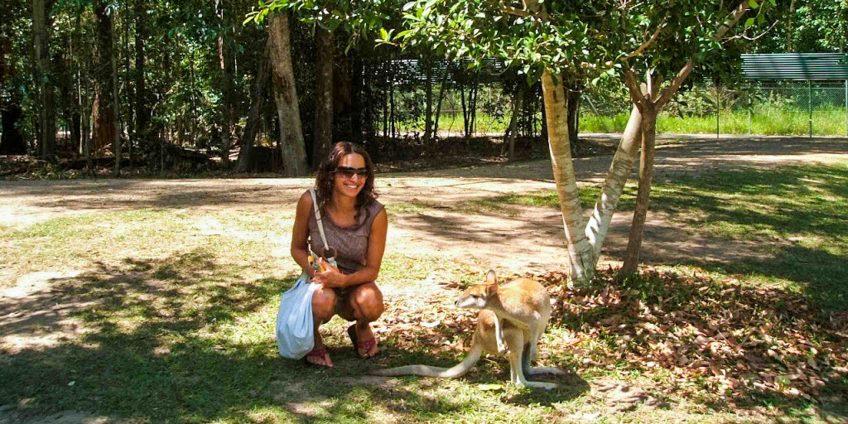 Australia is the world’s smallest continent.

Australia is lovingly referred to as the “island continent”.

Animals such as emu, kookaburra and kangaroo are unique to Australia.

There are 1,500 species of Australian spiders.

Did you know that the population of the sheep is more than the entire human population in Australia?

The world’s largest cattle station/ranch is in Australia. It is the size of the country Belgium.

Statistics show Melbourne houses the second largest population of Greeks in the world after Athens.

Sydney Harbor Bridge is the world’s largest steel arch bridge and the Sydney Tower Center is the tallest building in the southern hemisphere.

Aborigines are the native tribes of Australia. They originally spoke around 200 languages and dialects.

Australia claims to have the highest rate of literacy in the world. This could be the reason, why the per capita newspaper reading is higher there than any other country in the world.

One of the important facts about Australians is that 88% live in towns and cities. Another fact is that 22% of adults don’t have children, while 16% have only one child. The statistics also show that 32% of women and 34% of men never marry.

Apply to Work & Travel in Australia