What to See and Do

Sydney – the cultural center of Australia with a variety of museums, theaters and world famous icons such as the Opera House and Sydney Harbor Bridge. www.sydneyguide.net.au 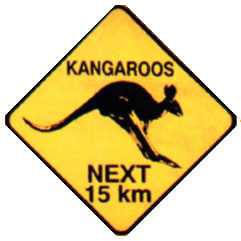 Brisbane – the state capital of Queensland and the largest city in that state.

Perth is the capital and largest city of Western Australia. The Perth city center bustles with activity and offers a range of choices for shopping.

The Kimberley’s – in the northern part of Western Australia known for its spectacular gorges, waterfalls and famous Bungle Bungles.

Canberra is the capital city of Australia.

Melbourne is the second-largest city in Australia and the capital of Victoria.

Places to check out – Grampians National Park, the Great Ocean Road, Philip Island (for nightly penguin parade and wildlife viewing) and Mornington Peninsula known for its vineyards and olive groves. 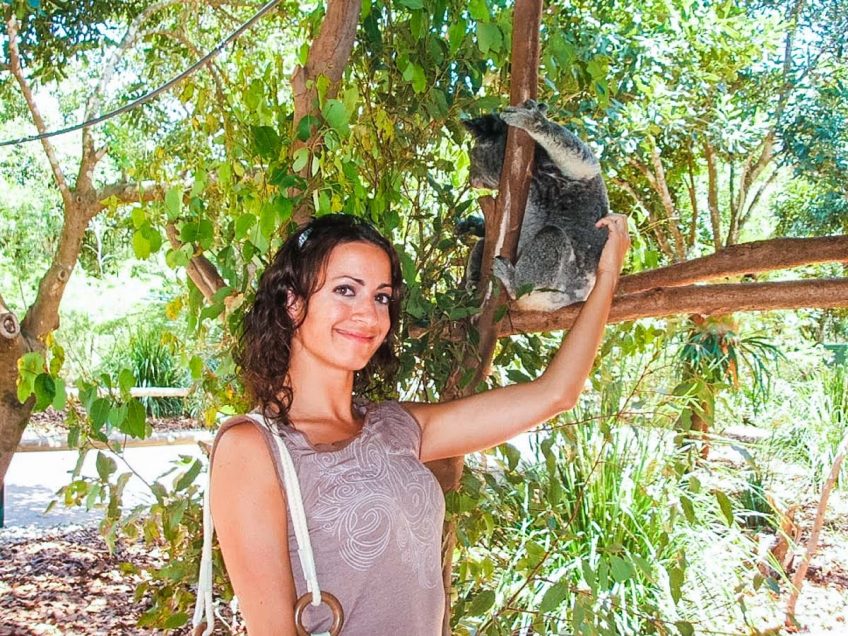 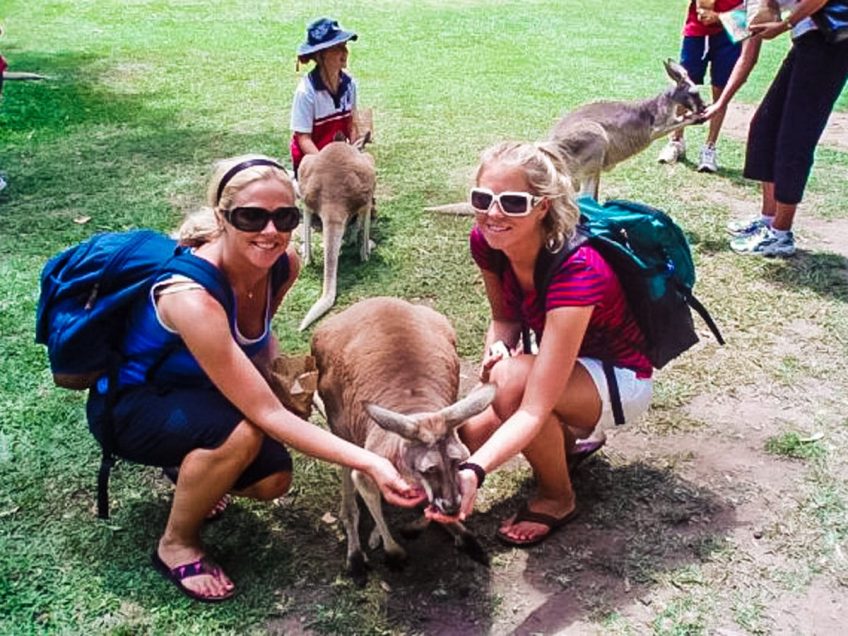 Adelaide is the state capital of South Australia and a city of great visual harmony with classical elegant style.

Places to check out – Kangaroo Island, Barossa Valley, Flinders Ranges and Coober Pedy, the opal capital of the world with its underground houses.

Darwin is a small yet cosmopolitan city. People from more than 50 nations make up its population of 110,000.

Apply to Work & Travel in Australia