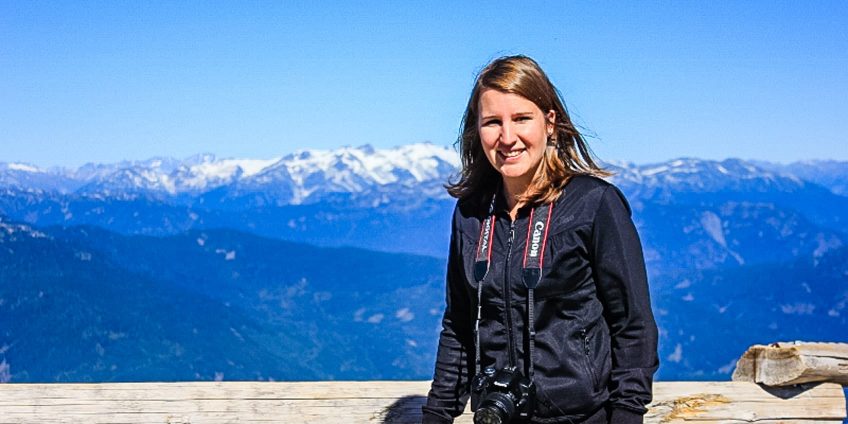 Canada is home to the longest street in the world. Yonge Street in Ontario starts at Lake Ontario and runs north through Ontario to the Minnesota border, almost 2,000 km.

A bear cub named Winnipeg was exported from Canada to the London Zoo in 1915. A little boy named Christopher Robin Milne loved to visit Winnipeg (Winnie for short). His love for the bear cub inspired the stories written by his father, A.A. Milne, about Winnie-the-Pooh.

Sandy Gardiner, a journalist with the Ottawa Journal in the 60s, coined the term ‘Beatlemania’ while he was writing a story about the Beatles.

Canada was named through a misunderstanding. When Jacques Cartier, a French explorer came to the new world he met with local natives who invited him to their ‘Kanata’ (the word for ‘village’). The party mistakenly thought the name of the country was “Kanata” or Canada.

Canada is home to approximately 55,000 different species of insects.

Montreal is home to many beautiful churches and is often called The City of Saints or City of a Hundred Bell Towers.

Ontario is believed to be home to the world’s smallest jail, which measures only 24.3 sq. meters.

Canada is the second largest country in the world right after Russia.

Canada has more lakes than the rest of the world’s lakes combined.