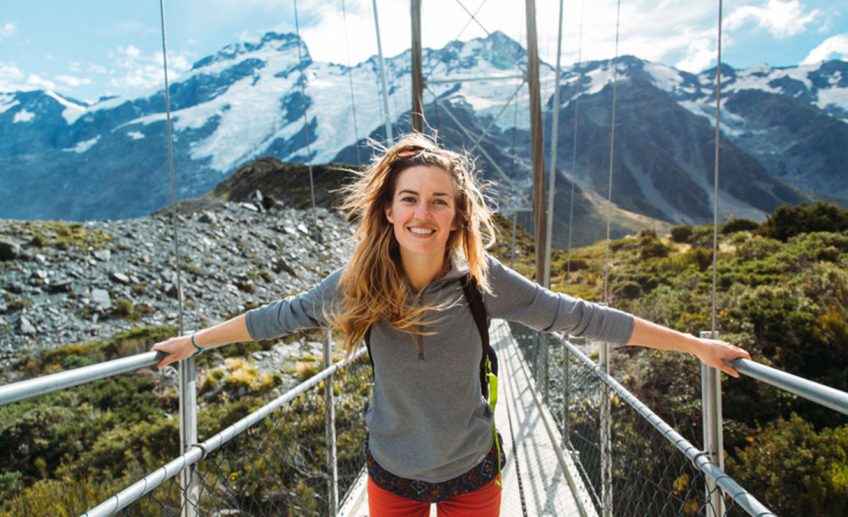 It has been quite an eventful week at IENA HQ.  As we previously posted and as you may have read and/or seen on social media, the Trump administration is considering an end to the U.S. Department of State’s J-1 Exchange Visitor programs. It would seem this action is a result of the Buy American, Hire American task force that the President has assembled.

As you know, exchange programs like these make up the core component of our people-to-people diplomacy and are essential to our national security, not to mention the reliance of camps and employers on international staff for skilled workers and cultural exchange. They are not pathways for immigration or guest worker programs.

According to a new report focused on the J-1 Summer Work Travel (SWT) program:

In addition to harming U.S. public diplomacy efforts, eliminating J-1 programs would cause significant harm to the American economy. According to the same report:

• Call your representatives in Washington, D.C., and urge them to contact the White House to stop the elimination of these programs. Find phone numbers for your Members of Congress and use these talking points to make these incredibly important calls. Please encourage your family, friends, and colleagues to do the same.
• Ask anyone you know with personal contacts at the White House, Department of State, and Congress to please call them asap, or use the general contacts below:
White House, Office of Public Liaison: (202) 456-6493
Department of State, Office of Secretary Tillerson: (202) 647-7234
• Join Americans for Cultural Exchange – a broad coalition in support of international exchange programs – and urge your representatives to take action.