Summer Camp Goes To The Movies 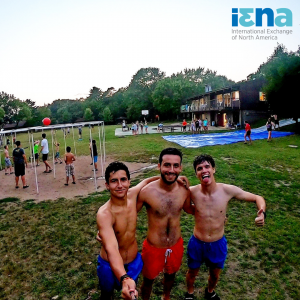 Maybe it should really be “The Movies go to Summer Camp”?

You have spent the summer of 2018 at camp, so does the reality of camp match what you have seen in the movies over the years?

I’ve counted over 60 movies about life at camp and I am sure there are many more that I’m forgetting – some serious, some funny and of course the scary summer camp movies!!

I am sure you all have your favorite Summer Camp movie – some are pretty dated, but my 2 favorites are Indian Summer and Meatballs.

How many of you have seen The Parent Trap – there are 2 versions of that, Wet Hot American Summer, Indian Summer, Heavyweights, Camp Nowhere, Camp Little Darlings, Ernest Goes to Camp and the aforementioned Meatballs. All of these can be considered classics and tell a tale of life at Summer Camp.

Perhaps there were times this summer when something happened at camp when you said this would have made a great scene in a movie? Or maybe you felt that the movies just couldn’t compare to your experience at Summer Camp? 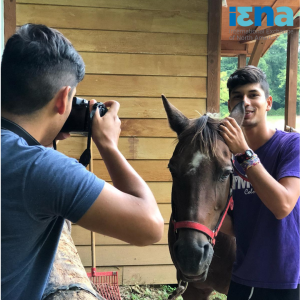 On the side of actually filming the movies, it seems as though it would be great fun for the camp where the movie is being filmed! However, I have spoken to several Camp Directors who allowed a movie to be made at their camp and I am pretty sure that they would tell you that, on second thought, maybe it was not such a great idea – most films that actually take place at camp are filmed either pre or post camp and the disruptions to camp life are numerous!

They say the camera never lies – I have never been convinced of that expression and in the case of Summer Camp movies, the truth has often been distorted by the camera to say the least.

So next time you watch a movie that is about life at summer camp, watch the credits and see where the movie was filmed – you may be surprised! If you have not yet been to Summer Camp, my advice would be not to believe everything you see at the movies!